How to Make Two Plus Two Equal Five 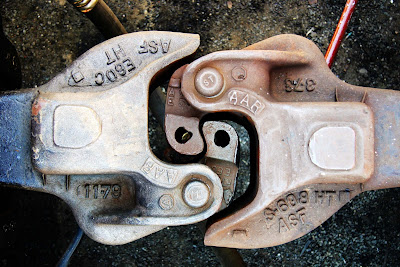 
There’s an old saying about business mergers, “Two plus two often equals three, and sometimes only one”.


Sadly it’s true, especially with large organizations or businesses with dissimilar cultures.  The technology sector is no different.  Just like banks, movie studios and oil companies, mergers are one way to grow a company, but there’s always a risk of ending up with less.  The assets are obvious.  What’s critical is how well the organization’s employees come together,  and how effectively they work with the clients.


2010 has been another significant year for mergers.  In February, Netmergence joined our company in a very smooth transition.  As of November 1st, key employees and clients from TELXAR have begun the process.  Like before, our objective is to take the best parts of each organization to form what will now be known as Sierra Computer Group.


If you’re a client of any of these companies, you’ll encounter new people, new systems and expanded technical resources.  We’ll do what we can to make these changes as painless as possible.  That’s one reason for this blog.  I’ll be presenting some of these new people, resources and technologies from time to time.  So put us on your news reader.  What?  You don’t use a news reader for RSS feeds?  Don’t worry.  We’ll cover that topic too.


And we’ll do everything we can to make two plus two equal five for YOUR business, as well as ours.