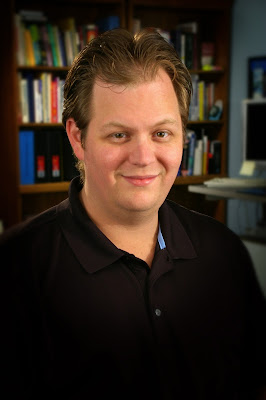 What does this really mean for you? Well for one, there will be no more support from Microsoft. You may be able to find a technical article on your problem, but Microsoft will no longer field phone calls, answer e-mails, or respond to forums regarding Windows XP.

Microsoft will also discontinue supplying security patches via Windows Update to PCs running Windows XP. This also means if a hacker or virus writer finds a new hole in Windows XP, Microsoft will not fix it, leaving your PC vulnerable to attack. Even if you were to clean the infection, the attack could continue as you would not be able to block it from happening again.

For those of you with a Point of Sale or other payment systems running on Windows XP after April 8, 2014, you will no longer be PCI compliant, which may create a legal liability.

Now I am sure some of you are thinking that your home PC running Windows XP won’t be a problem. Think again. As application compatibility for Windows XP disappears, you will have problems. What happens when your bank requires that you use Internet Explorer 9 to access you bank account? Windows XP only supports Internet Explorer 8 and older. You will not be able to install Internet Explorer 9. How about that new version of Office 2013? It’s not compatible with Windows XP. As you can see Microsoft as well as other software developers will have moved on from Windows XP. You will be left to only run old software.

If you haven’t already done so now is the time to start planning an exit strategy for Windows XP.